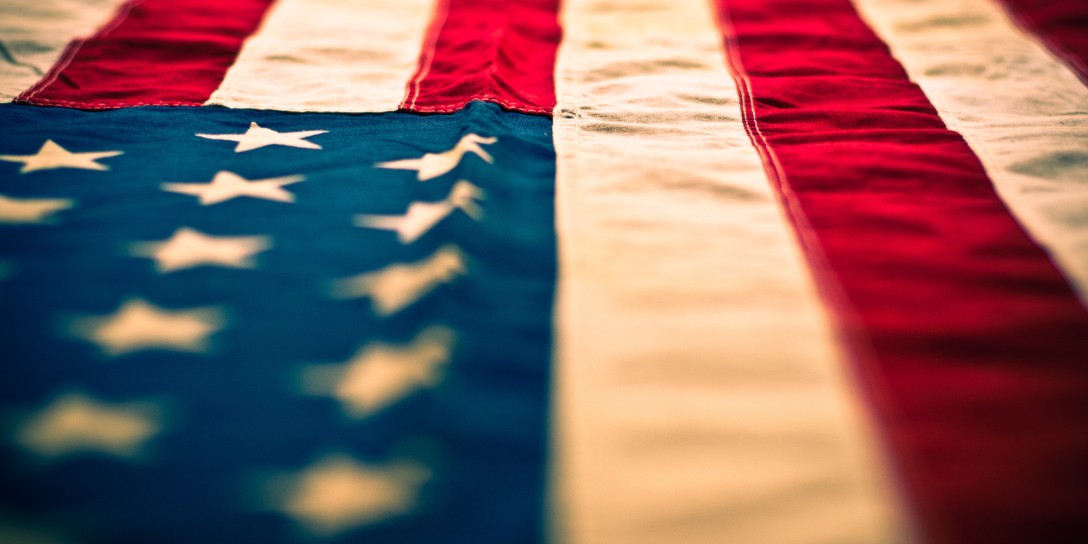 If we want to make America great again, we have to define greatness. America’s foundation was based on some noble principles and founded by moral, yet also sinful, men. But America has also expanded, in some ways, due to injustice. Our nations history (and even the present) is littered with brutality, intolerance of other people groups and cultures, and racism. We can’t ignore that some of our “greatness” was built on exploiting others who did not count among the white privileged. If this is greatness, then Christ’s church must have no part. Instead we must proclaim what true greatness is to our nation.

True greatness starts with the individual, and it begins in the heart. A nation can’t be truly great unless its people are truly great. And those who are truly great follow in the pattern of greatness that Jesus left for us and instructs us in (Philippians 2:3-8). Jesus did not come as a political liberator, but came to serve and give his life as a ransom for many (Matthew 20:28). He didn’t come to lord it over everyone or to achieve honor, riches, and power. He didn’t have to, because he already had those things. Instead, he laid those things aside to become less than what he was. In Luke 22:24-27 Jesus’ disciples are arguing over who is greatest among them. Jesus tells them they must not be like “the kings of the Gentiles who exercise lordship over them“(Luke 22:25), but he instructs them to lead through service (Luke 22:26). He then gives a picture of one who reclines at table and the one who serves at the table (Luke 22:27). The disciples would have associated greatness with the one who gets to recline at the table and be served, but Jesus turns that idea upside down and says, “But I am among you as the one who serves.”

Read the rest at Morning by Morning >>

View all posts by lizwann1