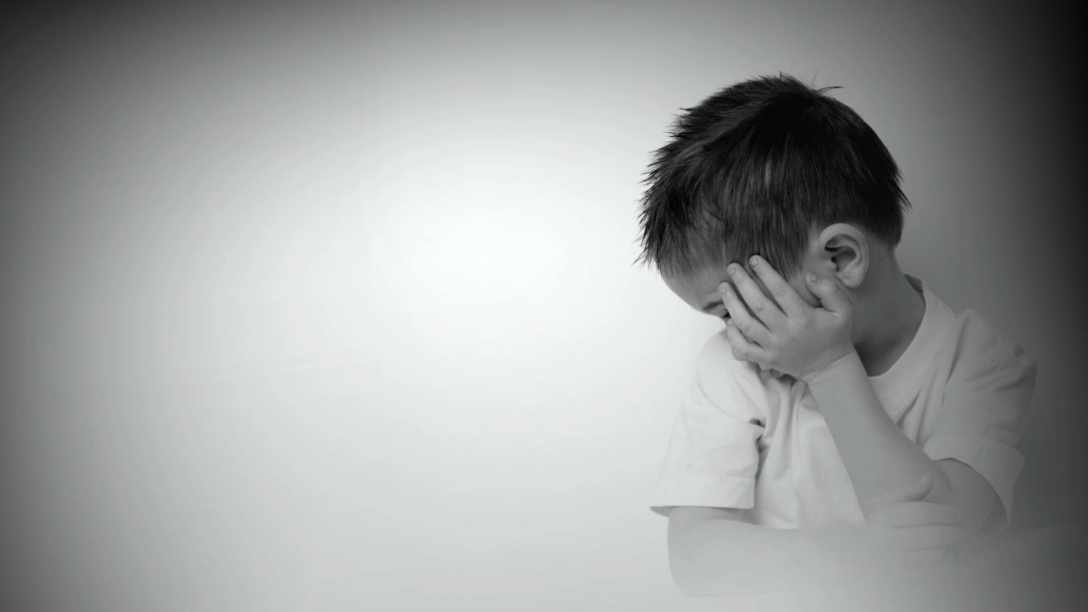 In the summer of 2012 we welcomed our first child. We didn’t realize that he was behind most kids developmentally and struggled to meet many of his milestones. He received a diagnosis of autism at age three this past summer. Some signs seemed to point towards this direction but we were never quite sure.

“He’s quirky,” one of his therapists would say, “but I don’t think he’s autistic.” Also, because autism is a spectrum, there are many different experiences of it and children with the diagnosis don’t always look the same. I’ve wrestled with this diagnosis in the past. On one hand, he has many things about him that are “normal”. On the other hand, he’s struggled socially than most other kids. As we have walked down this path with our son, here are some things that God has shown us.

Raising an autistic child is a form of real suffering, and it’s ok to say it’s hard. 1 Peter 1 says we have living hope through the resurrection of Jesus Christ, and yet are grieved by various trials. Life is not what it should be, and yet we hope in something better for all eternity.

Our son’s inflexibility and outbursts are a real part of our daily lives and are emotionally draining at times. During those times I’ve found freedom in admitting, “This is really hard!” without feeling guilty that it IS hard. As Christians, our lives are lived sorrowful, yet always rejoicing (2 Cor 6:10). This sorrow helps us cling to Christ in our weakness, and that is a true gift.

2. A diagnosis is a tool, not an identity.

The word autism is a scary word in today’s world. It certainly was to us. Over time, we’ve realized that this diagnosis is both helpful and unhelpful. While it highlights that our child is different than others, it also has opened up doors to therapies and schools that have served our son a lot. Also, it helps those meeting our son for the first time to be more understanding and patient with him.

His diagnosis doesn’t change who he is, but is merely a tool that describes aspects of who he is. Autism doesn’t have the final say in who our son is, because Scripture paints a fuller story of his identity. In the world’s terms, a diagnosis traps him into saying, “I am autistic.” He instead can say, “I have autistic tendencies, but I am a son, an image bearer, of my Creator and King.”

3. God is not limited by autism.

As we prayed for God to provide children, God heard our cries and provided our son for us. He is the exact son that we were supposed to have. God didn’t make a mistake in giving him to us.

While it would be great if he could catch up with his peers, Scripture tells us that there is a greater “human-ness” than achieving academic or social success; being truly human is glorifying God and enjoying Him forever. Our son is included in this calling. Our biggest desire for him is that he knows God and lives for Him in the context of who God made him to be. Faithfulness to God may look different for him than us, but we are called to raise him and guide him in figuring out what that looks like.

Recently, God graciously gave me a picture of how the Gospel includes people with autism. Another family’s teenage autistic son sat two rows in front of me at church and took part in communion. He was included in the kingdom of God and was remembering what his Savior had done! I was reminded that God isn’t limited by autism in His ability to save. I can look up from weakness and dream big for my son because his God is so big.

4. We must all make room in our lives for people with disabilities.

Raising our son has challenged me to make room in my life for other people who are different or hard to love. I am thankful for those who have been compassionate and welcoming to him, and have been humbled in my pride to want to love others like I would want people to love him.

Many times I just want to be comfortable and to be around people who are like me. However, true unity in Christ includes diversity in age, race, culture, socio-economic status, and physical and mental abilities. Through Christ we are united to His church, which transcends all boundaries and unifies us. We must make room for diversity in our lives and in the church, including those who are relationally difficult, because the Gospel is for such as these.

View all posts by lizwann1

4 thoughts on “Glorifying God with Autism”